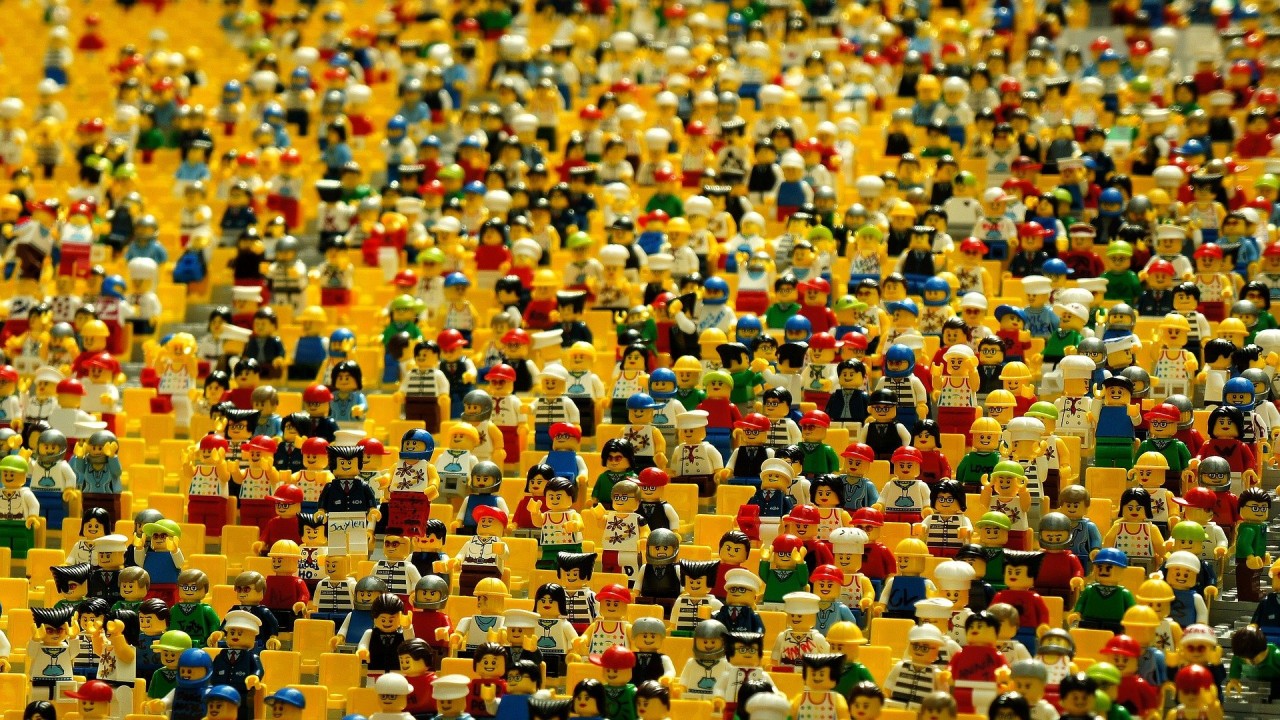 Last year, we began a study. We wanted to know everything we could about attitudes towards personal finance—how people approach it, feel about it, and solve for it. The FinGoal team interviewed over 1000 individuals. We talked to folks from all over the country, at malls, airports, and bus stops, online and by phone, in small towns and big cities, to learn what their relationship with money was and distilled what we heard to try to make sense of what people want from their digital finance experiences.

1. People want to be Smart with Money

This probably isn’t a surprise, but people do not usually confess to being bad with their money. Many of the people we interviewed told us upfront that they were very good at budgeting, and that they didn’t really need any further help. They identified as comparison shoppers, rate negotiators, and frugal spenders. Many of them also told us that they were financial role models for their peers and would themselves provide advice to friends and colleagues who appeared to be struggling.

However, when we asked people about the specifics of their spending habits, they revealed that there were still gaps in their budgets—places where they overspent and could have found some money instead, the parts of their budgets they preferred not to think about.

We all feel guilty about overspending. Whether it’s new clothes we didn’t need, an exorbitant bar tab, or an impulsive Amazon purchase, we tend to know when we’ve spent more money than we should have. And, when people do make those large spends, they prefer not to talk about it. Firstly, to avoid the judgement of friends and peers, and secondly to avoid feeling guilty themselves. Especially for those of us who are very budget-conscious, an overspend feels like a deep cut in our frugal record.

On the opposite side of the coin, people who find great deals love to tell their friends. During our interviews, when people could only vaguely tell us about instances of overspending, many people were able to tell us in detail about great deals they found. Most folks even said that they routinely tell their friends about money-saving opportunities that they found. Our savvy purchases make us feel good about our spending, and we love to share them.

No matter how many people we talked to, we never got the impression that anyone loved the time they spent making their budget. Though many of our respondents were using budgeting apps, a lot of our respondents were using custom spreadsheets to manage their finances, which was time consuming and frustrating. For others, using Personal Financial Management ("PFM") apps helped with their spending, but those applications rarely provided them with actionable advice. And for yet others, particularly those who felt financially comfortable, budgeting became such a chore that they couldn’t justify the time they spent checking bank statements and comparison shopping. As a result, they stopped budgeting altogether.

5. Everyone wants a Personal Approach to their Finance

The fact that former PFM users turned to spreadsheets that they manage themselves is telling of a serious flaw in PFM technology. What could this mean? We reasoned that part of the flaw arises from that fact that we don’t think about our spending in charts and graphs, but in day-to-day transactions, in the actual items we buy, the purchases that make us feel guilty and those that make us proud. When a budgeting app doesn’t tap into how we feel about our finances, the advice feels generic.

In short, we discovered that personal finance is, astonishingly, personal, and that budgeting tools need to find a way to cater to their users on that personal level. At FinGoal, we’re all about connecting to individual users as people and finding them money, so that we can make more people feel proud of their purchases and confident in their financial savvy.

‘Tis the Season for Empathetic Banking 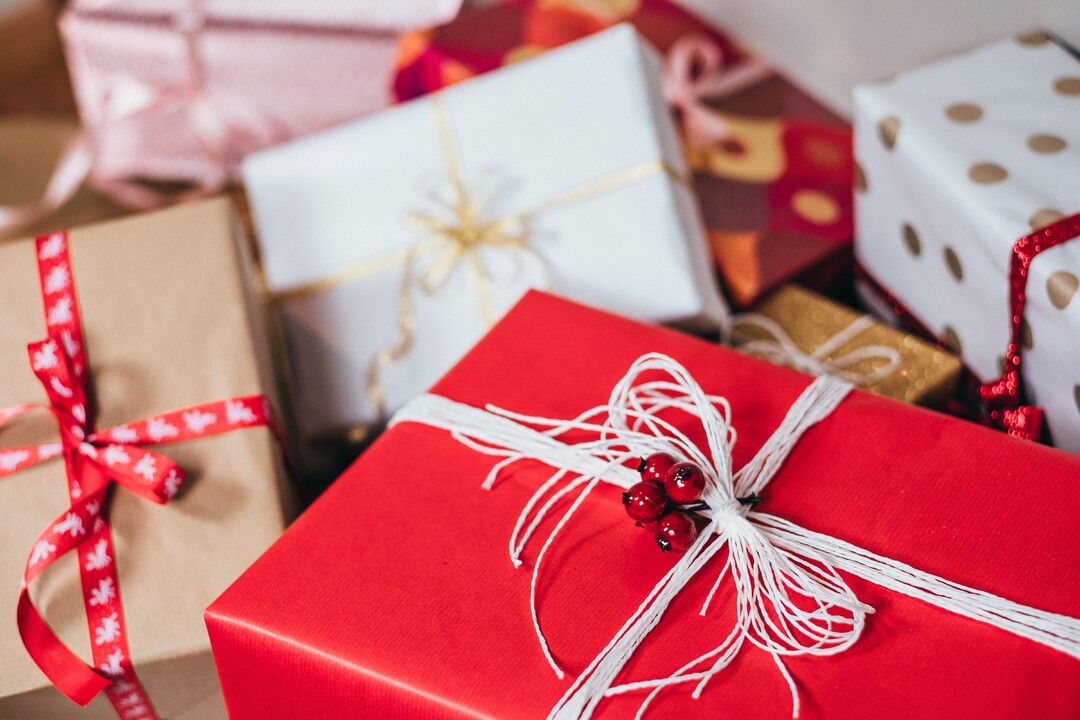